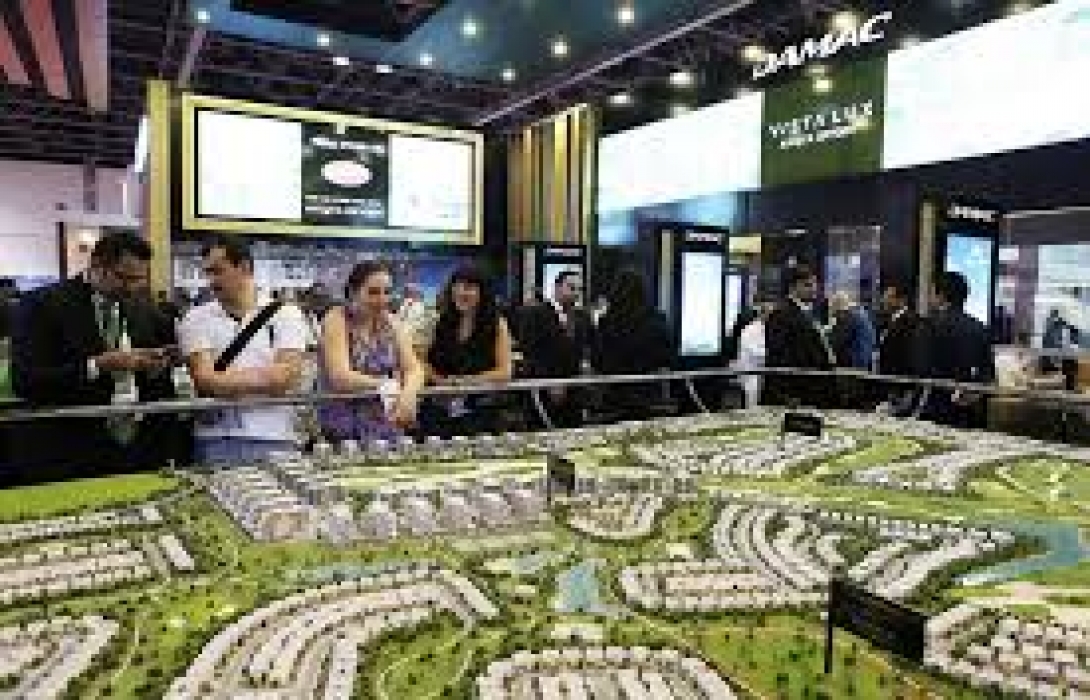 Dallas,Texas (Oct. 21, 2016) – Today, Informa Exhibitions and the U.S. Green Building Council (USGBC) announced the results of the 2016 Greenbuild International Conference and Expo, held Oct. 5-7 at the Los Angeles Convention Center in Los Angeles. The week-long event included an overall attendance of 18,079 and 531 exhibiting companies participating in 138,960 square feet of exhibit and display space on the trade show floor.

Greenbuild featured more than 200 sessions, tours, summits and workshops in the robust education program and throughout the week, with many sold out sessions. An impressive 33,517 hours of continuing education credits were also earned at Greenbuild.

“Sustainability, health and wellness and water conservation were just a few of the over-arching themes that dominated this year’s event,” said Lindsay Roberts, Greenbuild group director, Informa Exhibitions. “We had an incredibly successful week and continue to be grateful to our community of attendees, exhibitors, sponsors and partners who bring substantial energy, buzz and momentum to the week as well as the green building movement.”

USGBC celebrated an iconic year as outgoing CEO Rick Fedrizzi gave his final address at the Greenbuild Plenary and incoming CEO Mahesh Ramanujam ended the week at the Closing Plenary. The formation of a new technology organization, arc, was announced and will be led by Scot Horst, incoming CEO of arc and current chief product officer of USGBC. arc is a state of the art platform that will allow any building to participate and immediately start measuring performance, make improvements and benchmark against itself.

“In order to achieve our vision of a sustainable built environment, we must continue to improve and build upon our best work, and make sure that we bring as many people as possible into the process,” said Kate Hurst, vice president of community, conferences and events, USGBC. “Every year, Greenbuild brings world-class education and programming to the green building community to ensure that industry professionals are equipped with the necessary tools to continue to move the green building movement forward and ensure that generations to come live, learn, work and play in a green building.”

The expo hall again showcased the leading products and services available to professionals within the sustainable building industry and had several notable areas, including:

Video footage from the Opening Plenary, Closing Plenary, Master Series and Special Sets will be posted on the Greenbuild website in the next couple of weeks.

Greenbuild 2017 All In is scheduled for Nov. 8-10 at the Boston Convention and Exhibition Center in Boston, MA. More information can be found at greenbuildexpo.com. The Call for Proposals and Reviewers for Greenbuild 2017 will open Nov. 7 and the deadline to submit is Jan. 13, 2017.